Our family recently visited the Samurai Museum in Tokyo (it's worth the visit iif you are in town!).  I was inspired by one of their exhibits that features three aspiring samurai generals who competed to take power in Japan.  It is said that they each had a different personality and those have been set into verse in a famous set of haiku:
The haiku starts the same but has three different last lines, one corresponding to each general.  Note that in translation to English  the 5-7-5 pattern of the haiku is lost.
If you don't sing
Little cuckoo
...I'll kill you.
...I'll make you sing.
...I'll wait for you to sing.
So one general was an angry man and quick to violence.  The second was strong and quick to impose his way on the world, and the third was patient.
The haiku is used as a metaphorical lesson by the Japanese, as you can probably guess which general's troops won the long lasting war?  The patient one, of course, and under the family of the general Japan had over 200 years of peace during the Edo period.
This all made me think about my approach to environmental stewardship and frustrations about the forces aligned against a sustainable landscape for the future in our production areas of the world.  Certainly, a little patience might be useful as we work to find solutions to our society's needs and our ecosystem's challenges. 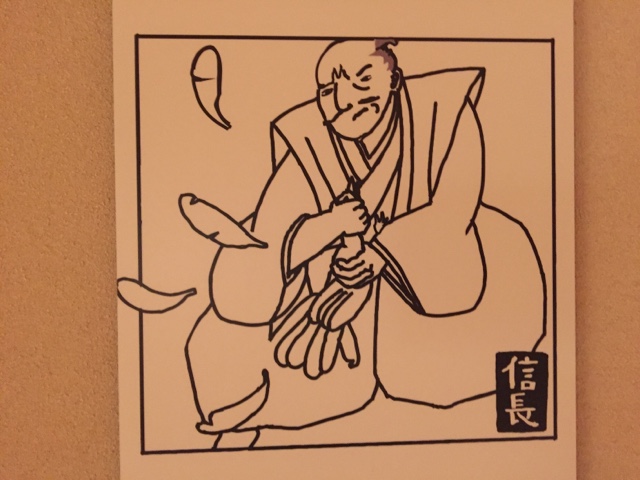 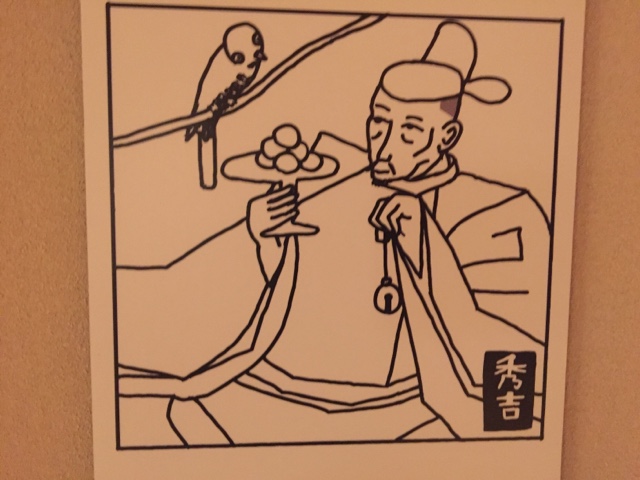 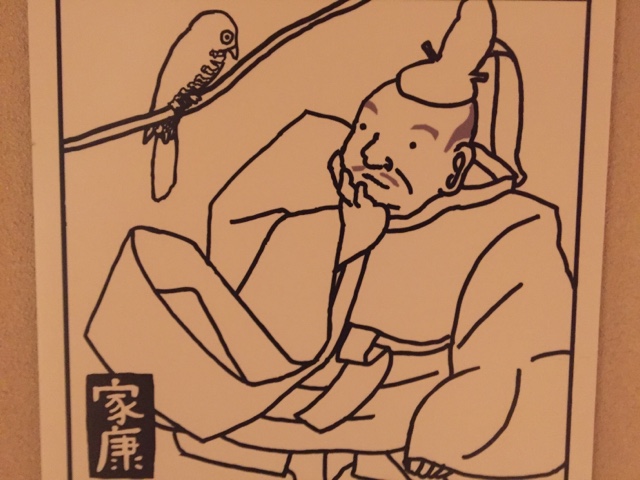 Posted by Larkin Powell at 7:28 PM