Pittman and Robertson never considered this

I always enjoy games where people try to connect two seemingly disparate topics. Want to play? OK, try this on for size:

What is the connection? Give up?

The connection is that tragedies like December's horrific shootings in Connecticut usually start conversations about guns and gun control. Those conversations make some people nervous, and those people go to gun stores and buy handguns and other firearms they fear may be outlawed in the near future. When they buy those guns, they pay an excise tax (11%; handguns: 10%) that is applied to all guns and ammunition. And, the federal government distributes those funds to the states to fund habitat management and research to support game species of wildlife (as well as hunter education programs).

And, it appears to be happening again. Gun stores are reporting record sales. And, wildlife research should be well-funded for the next couple of years. An odd turn, to say the least.

The legislation that supports this excise tax was passed during the midst of the Depression in 1937; it was the Federal Aid in Wildlife Restoration Act, but is most often referred to as the Pittman-Robertson Act. Pittman and Robertson were federal legislators from Nevada and Virginia. The Act was a grand idea, and a unique part of the American experience--hunters supporting conservation.

Of course, Pittman and Robertson most likely never considered the large collector market, much less the potential for non-hunting weapons to contribute to the pot of funds. In the coming year, we citizens will debate the best way to protect society, and especially our children. A bit of common sense shall do us well. 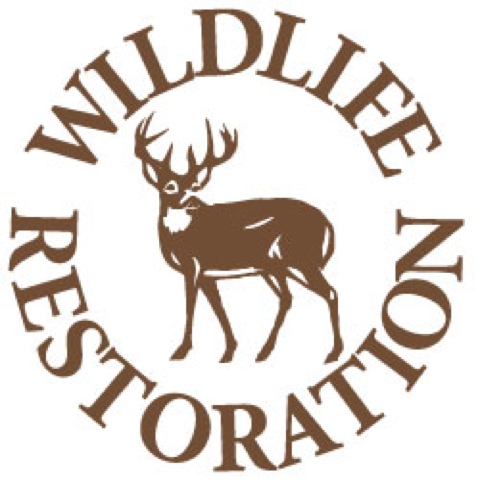