If you watched Ken Burns' "The Dust Bowl" documentary, you saw some brief references to a large plan to create a network of shelterbelts, or wind breaks, throughout the Great Plains. I did a bit of digging around, and found some interesting photos and tidbits about this program.

For Cornhuskers, you might be interested to know that Lincoln, Nebraska was home to this regional project for the USDA Forest Service. The USDA Agroforestry Research Center on the East Campus of UNL is the modern-day, visible sign of this federal investment in the midst of the Depression.

The US Forest Service archives have a couple cool photos that I thought I would share here. It is an example of how the landscape of the Great Plains has been altered by government policies. The shelterbelt program was credited with slowing wind erosion in local areas.

The US Forest Service estimates that shelterbelts were placed on 30,000 farms (over 200 million trees), and the total length of shelterbelts was 18,600 miles (circumference of the earth at equator: approximately 25,000 miles).

The addition of trees to the Plains has had far-reaching effects on wildlife diversity as well. More deer, turkeys, and shrub and forest-dwelling birds now populate the Plains. 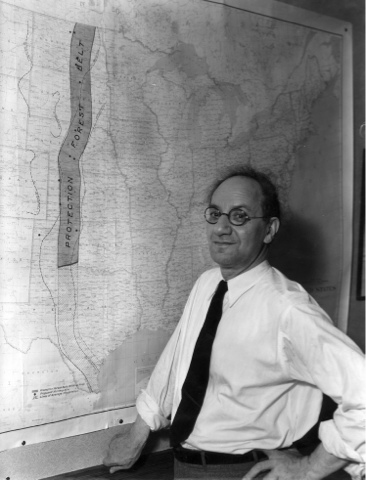 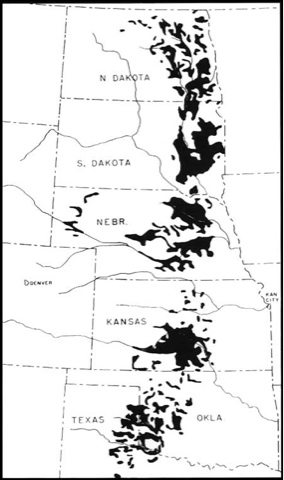