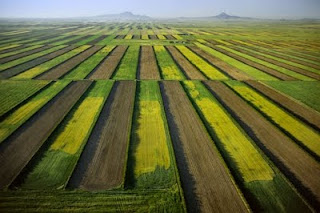 Our train’s whistle signals Chester, MT,
Which is a brief interruption of the
Steady stripes of gold and brown,
Gold and brown.

We snake between two horizons of boredom and intrigue,
And the grain unfurls endlessly out each window
Making it hard to believe this land
Was settled 160 acres at a time.

But it was,
And the cemetery proves it.
Headstones, robust like bedrock in a landscape with
Shacks and sod houses that have
Eroded with time to leave
The silent row of testaments perched in the
Midst of wheat.

Mowed and manicured
By an invisible pilgrim who maintains
A memory of a time when no one could afford fallow fields,
When the landscape was a patchwork of grain and pasture,
And our tracks and the daily train were a constant reminder
That there was a way out.